If you have been following footprint of camera manufacturer like Canon, Nikon and Sony you will realize Sony has emerged as a strong player in full frame mirrorless cameras. Big and heavy bodies from Canon and Nikon were the only option for professional and enthusiast photographers like me. Since Sony introduce A7R series of full frame couple of years ago it was perceived as a toy camera in full frame world especially by professional and reason to that was that camera need to improve a lot to match requirements of professionals. A7II address some issues then followed by A7RII which was I would say the first step towards attracting professionals to full frame mirrorless. 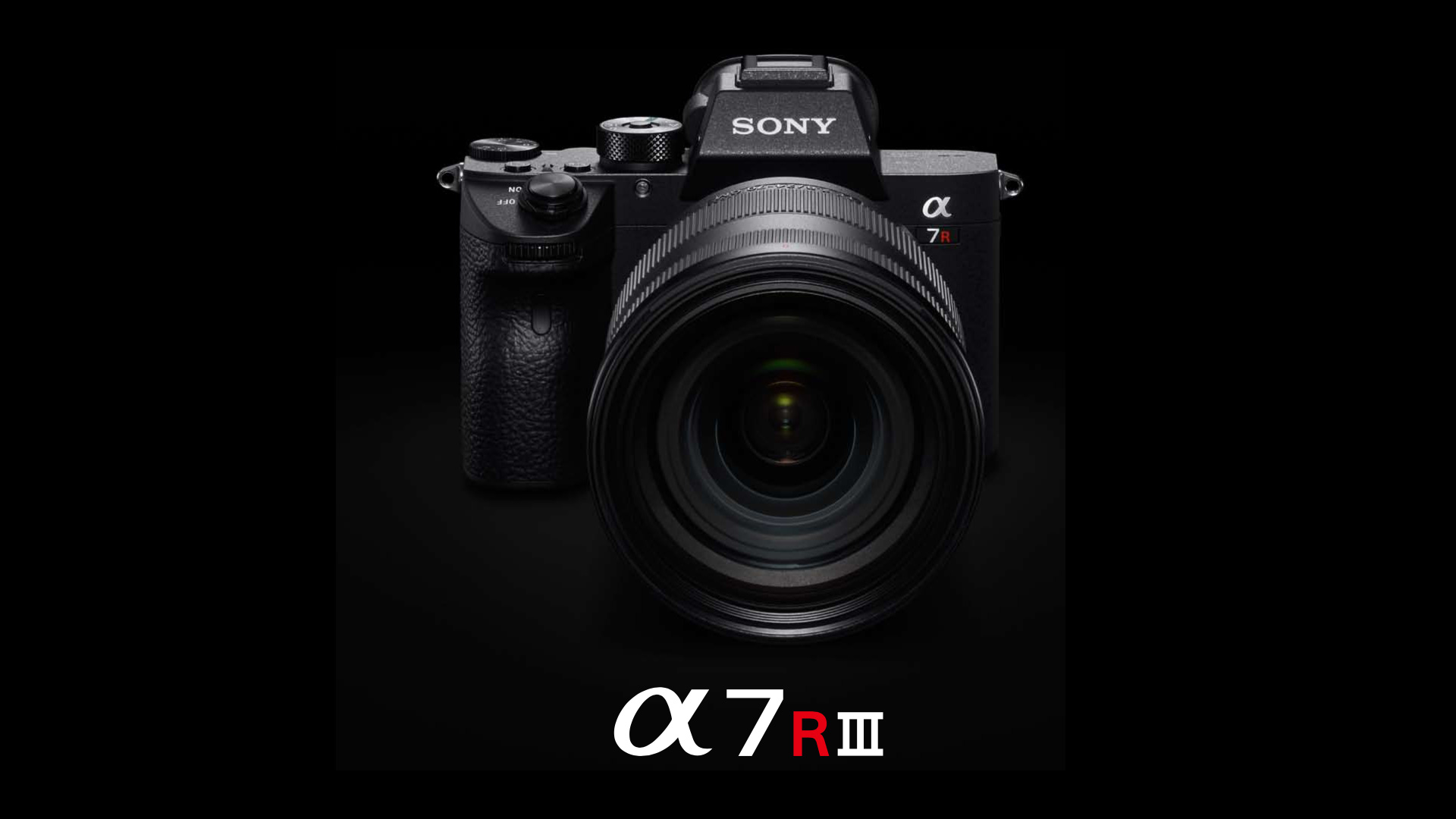 But still, A7RII was not seriously welcomed by event and wedding photographers due to lack of dual memory card slot and smaller battery. Sony has been listening to its customers carefully and shows first improvement in Sony A9 which is launched a few months ago and now sony has updated it A7R III which is in my point of view the best mirrorless camera today. It is serious update and will probably let professional think again about mirrorless technology. Here are some quick updates on specs.

With two media slots, including one that’s UHS-II-compatible for fast data writing, the α7R III can simultaneously or relay record, separate RAW/JPEG data and stills/movies, and copy data between cards.

Sony A7R III fills all the major gaps which A7R II has and on top of that considering A7R III full specs it feels quite a good camera and tough competitor to Nikon D850 which is also recently launched. We will see how Sony a7R III perform in a real-world test. A7R 3 no doubt is going attract many new and professional photographers to mirrorless and innovative technology in the world of full-frame photography.

A new front-end LSI and BIONZ X™ boost processing speed and are teamed with the Exmor R™ sensor to deliver up to 15-stop dynamic range at low ISO sensitivity for stills, enabling richer tonal expression.

14-bit RAW format output contains rich tonal information from highlights to shadows and is available even when shooting in silent or continuous mode.

Shoot up to 76 images continuously

Capture up to 76 compressed RAW or JPEG images in a continuous burst.  This allows you to confidently concentrate on burst shooting without distraction.

Here is an interesting article I found very useful if you want to know more about mirrorless technology. The Next Thing in Camera Technology: Mirrorless