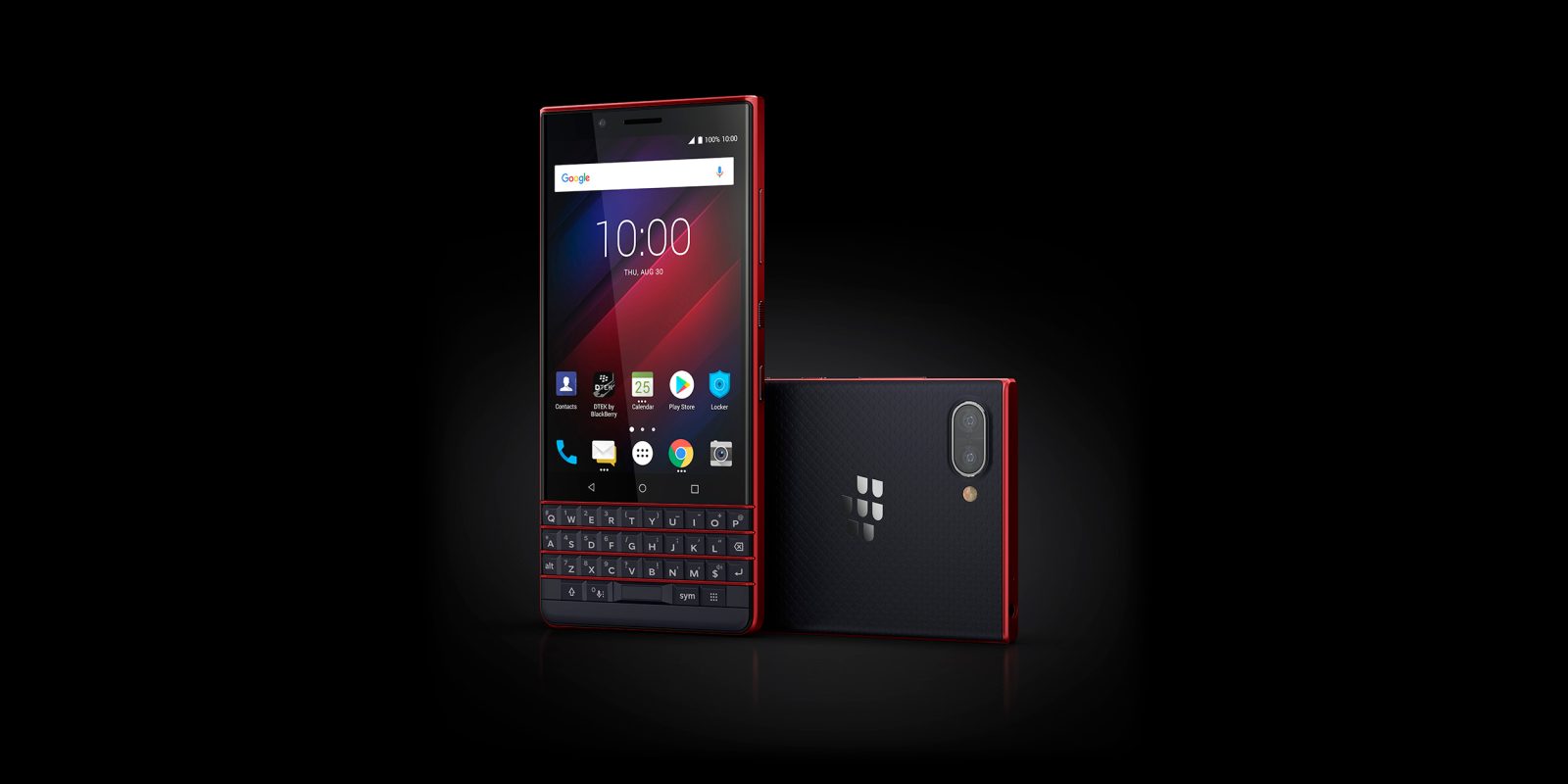 Well, As I mentioned in my previous posts about blackberry that I have never used blackberry in its glory days like before iPhone era. First time I used Blackberry and it was a pure android phone BlackBerry Key One. Such a stylish and heart winning phone for me only because of its style and unique physical keyboard. I still miss it and want to use it again and again. Unfortunately, I have to move on because I lost it and secondly I needed more power. Now after Blackberry keyone and KeyTwo the company has set the stage for the major update which will be BlackBerry KeyThree.

Here is a quick comparison on why I needed faster phone.

If I get only above listed things with BlackBerry KeyTwo style keyboard in new Blackberry KeyThree then its more than enough to grab that phone and use all the best apps from Blackberry for pure productivity like Blackberry Hub.

You can use Blackberry hub on any android phone now because its available on google play store. I still believe that the blackberry has developed HUB and combine the whole phone communication into one single app is such a smart idea and keep me upto date with my work flow.

What you think what you want in new blackberry KeyThree if you are also available for remarkable blackberry key3 after keytwo success.