Well in 2018, Blackberry is here to stay. This company who are found of real productivity and stylish phones 15 years back has seen so much downfall in this new era of all touch screen smart devices. Recently Blackberry has decided to follow market trend and fulfill customer needs with there classy touch. First Blackberry Priv a first android phone was a great effort and the first step in the new world of smartphone.

But now over past few years, Blackberry has show THEY ARE HERE TO STAY. Those who love full-screen touch smartphone here is a nice offering by Blackberry called Motion.

Classic physical keyboard phone BlackBerry KeyOne which was a great success the company as not only announce up comping successor of KeyOne called BlackBerry KeyTwo. 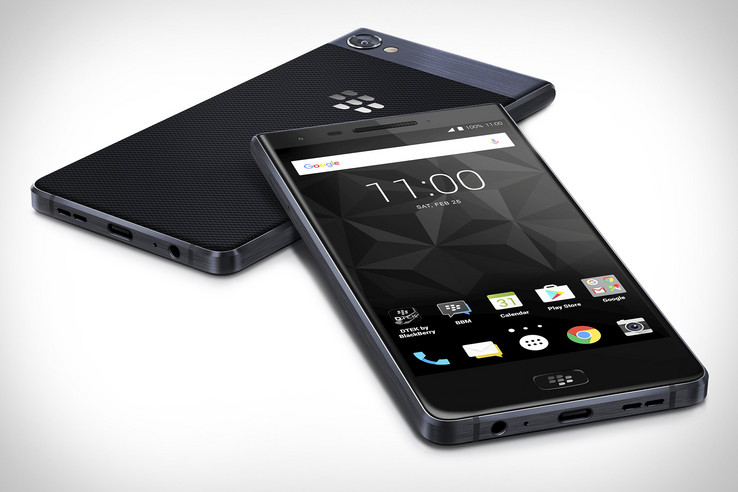 Here are all detail specs of BlackBerry Motion