Blackberry KeyOne was one of the unique phone launched earlier in 2017. Just after new months, Blackberry has launched a new varient of KeyOne with Limited Edition. So whats the hack here how this limited edition of KeyOne is different.

Previously I have posted a video about how in 2017 Blackberry KeyOne compares with iPhone 7.

KeyOne Limited edition is all in black from the front and back so physically dimensions wise nothing has changed in new limited edition but that silver touch from original edition is gone. Check out images below. Newer Limited edition with all new black color in the front and back is a real beautify. I remember when OnePlus 4 has launched their limited edition back in 2016. It bring s totally new look to the one year old mobile. Same thing is happening here. 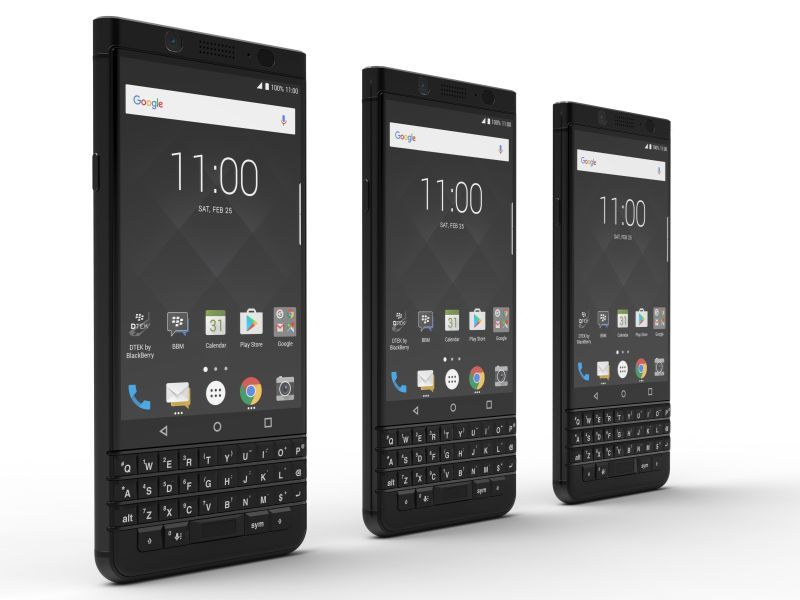 Except 1 GB ram addition and internal storage upgrade from 32 GB to 64 GB limited edition is all same machine as regular blackberry KeyOne. If you want to check out specs of Blackberry KeyOne see below.

So who this phone is for, Well I personally never owned blackberry keyone but I used blackberry classic only for few months and since then I am in love this blackberry and I have been waiting for long time for this one. When it was launched I skip it only because it does not have dual sim, Now in limited edition which is hard to get as its launched in India Blackberry has included dual sim functionality. So its a buy for me if I can manage to import it into Europe.

Check out my youtube channel for product videos and See office video of  Blackberry KeyOne vs iPhone 7 on YouTube.